This post on church architecture is well worth a read, as it represents a microcosm of the modernist tendency that has hit Western Christianity…one of the things that attracted me to historic-minded Scripture through tradition churches was the idea of transcendence in art. We are losing it in the West…

Yesterday after work at the Bibliothèque nationale de France (Site Richelieu) I wandered through St-Germain l’Auxerrois. This is a church dedicated to St Germanus of Auxerre (readers of Jack Whyte will know the character), a Gallic bishop of the fifth century (yay fifth century!). The church of St-Germain l’Auxerrois is a fantastic piece of Gothic architecture, with one of only two Flamboyant Gothic porches in Paris (the other is that of La Sainte Chappelle whose interior is Radiant Gothic; this is a fifteenth-century style of Gothic arthictecture) — this is also the style of the Tour St-Jacques at Châtelet in Paris. The outside of St-Germain is clearly Flamboyant Gothic: 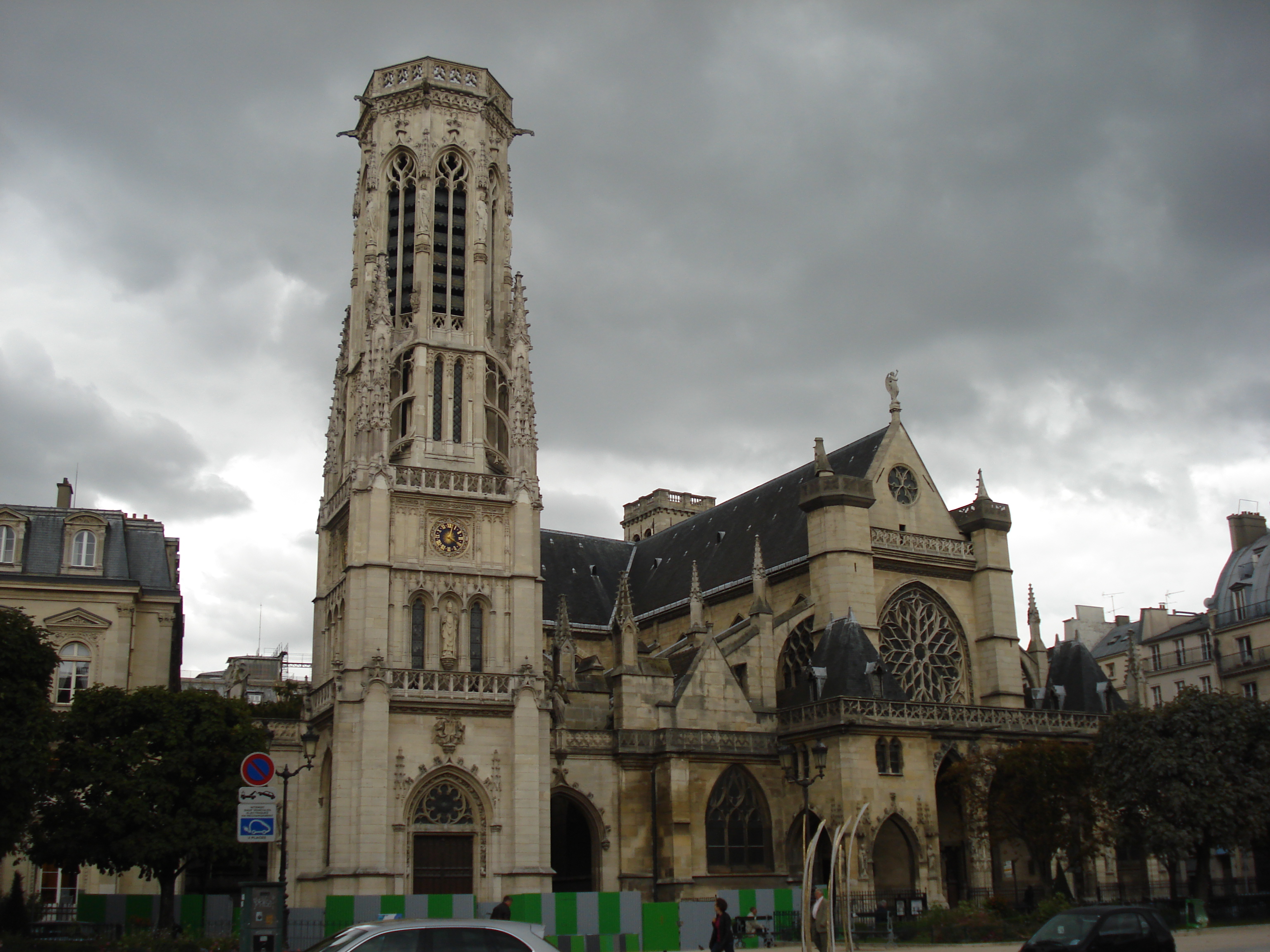 To compare, here is Tour St-Jacques:

So that should set the scene well enough.

The interior of St-Germain l’Auxerrois is not all Flamboyant Gothic. I only took a brief look, but there is some woodwork that is clearly Renaissance, and the…

By hayesworldview in Uncategorized on 08/23/2013.
← Egyptian Fire… What You Need to Know About Syria →